On December 4, 2020, 'Sino-Hungary Children's Art Exchange Exhibition Awards Ceremony in Celebration of Children's Day' was held as scheduled in Wujiang, Fenhu. This event was co-organized by the Center, Hungarian Embassy, The Beijing Hungarian Cultural Institute and several local governments. The ceremony was attended by numerous little award winners and their tutors. In spite of rigid weather, enthusiasm was running high at the event with attendees , because they were eventually embracing their well-deserved moment of glory. 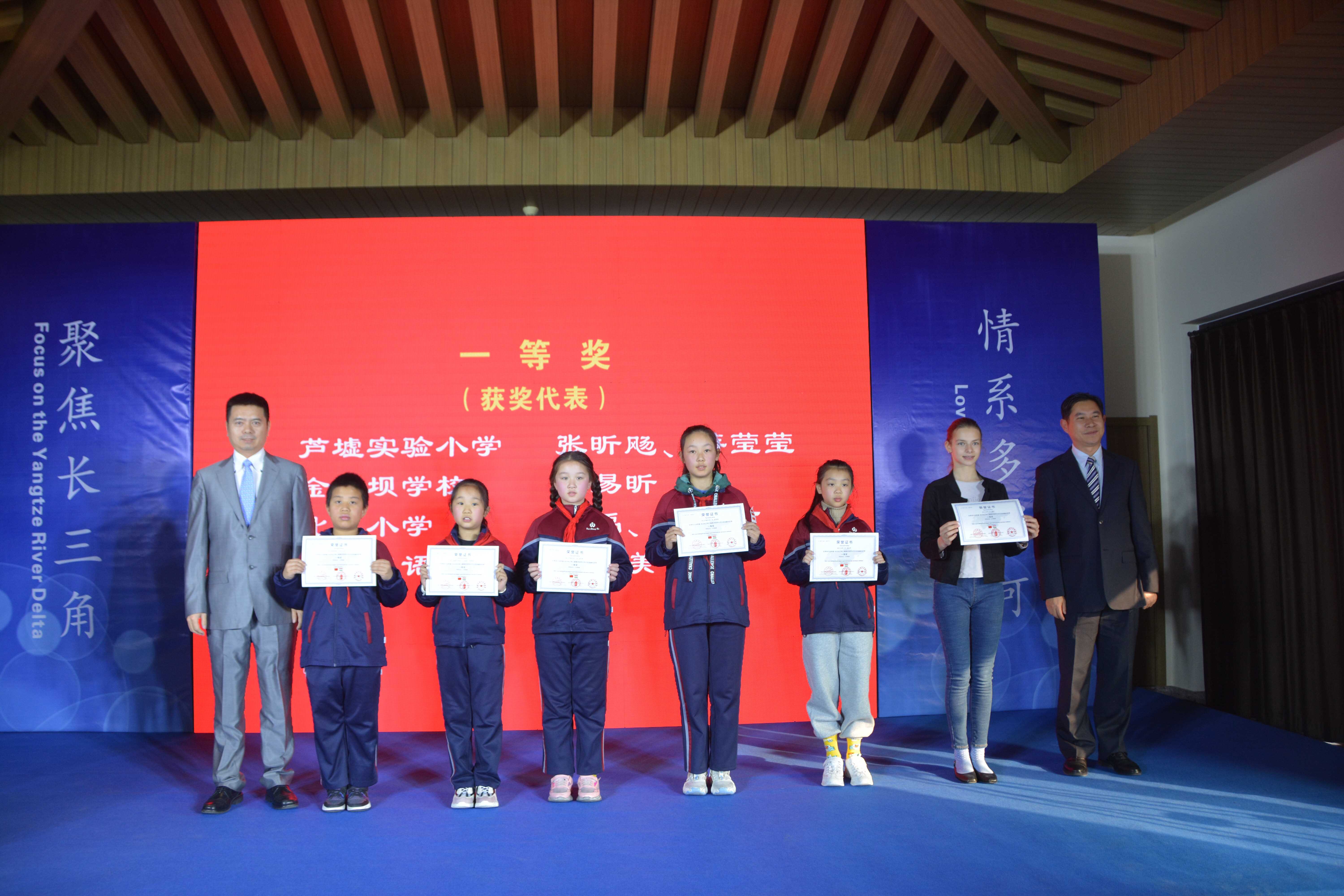 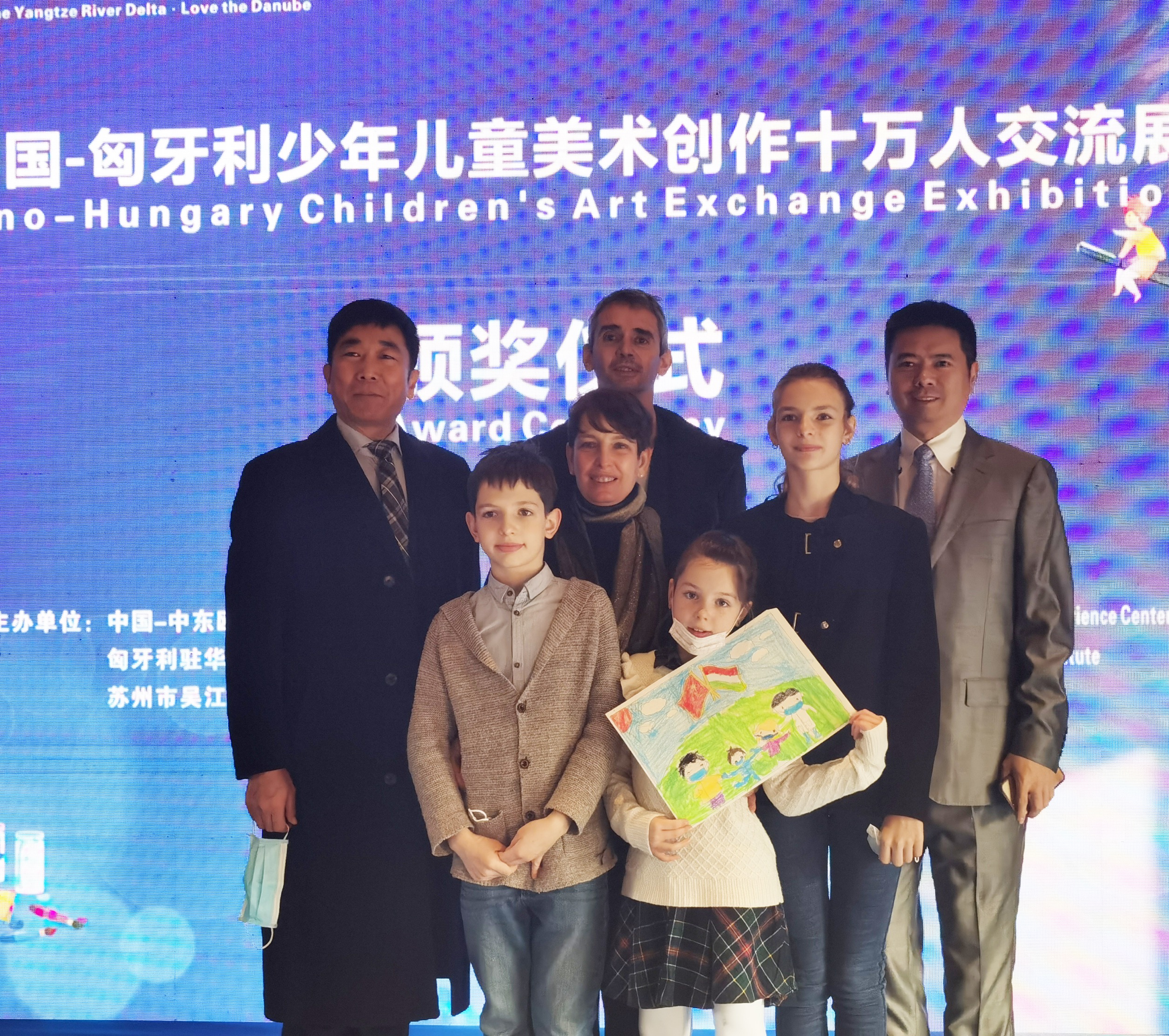 This art exchange event was largely supported by government and all sectors of society. Hungarian Ambassador Mr. PESTI and Chinese Ambassador Mr. DuanJielong respectively made a congratulatory video. Students and teachers from Hungary-China bilingual school and Sixian Elementary School in Wujiang made and exchanged heartfelt videos in which they expressed their exuberant greetings and beautiful wishes for each other.

In efforts to nurture empathy and compassion in these little artists, the organizing committee subsequently organized a charity sale of the paintings where the proceeds were donated to help a book project for children in poor regions.

The scale of participants and influence marked the success of this Sino-Hungary painting exhibition and it demonstrates that the notion of 'people-to-people bond starts from youth' sticks and resonates with people of different nationality. 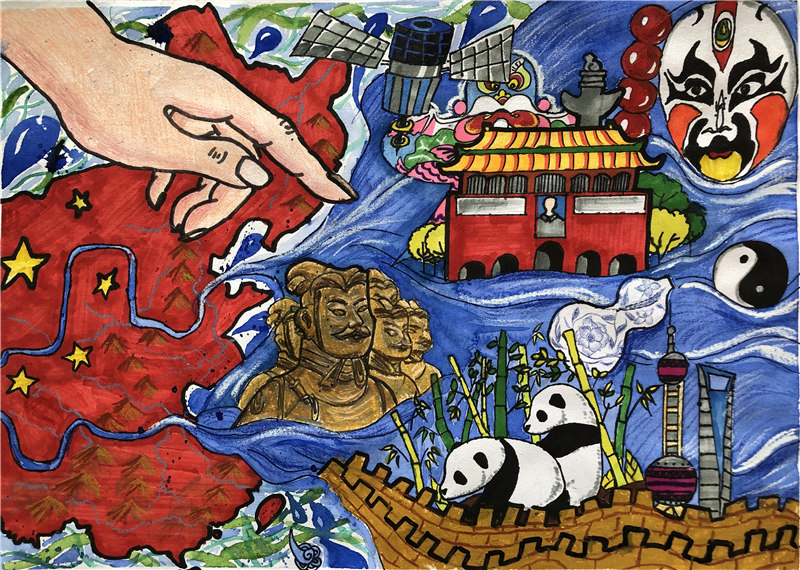 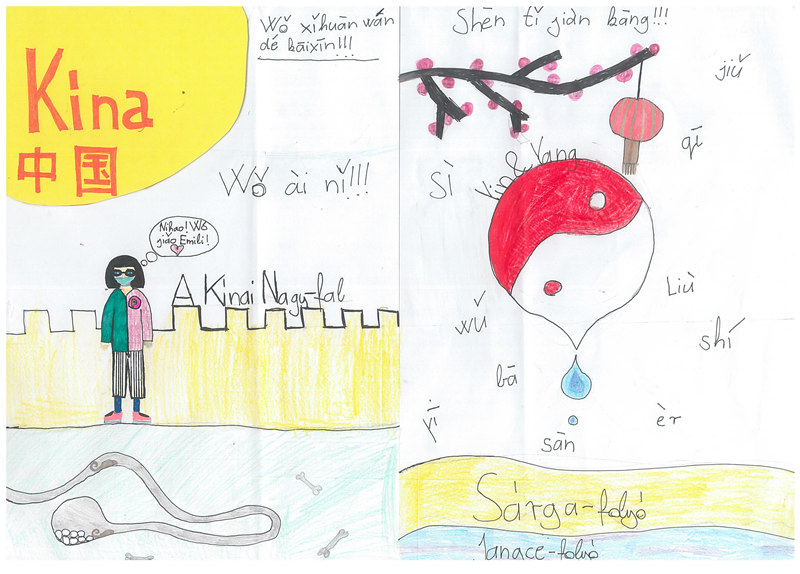