Launched in June, 2018, China-CEEC Cooperation People-to-People Exchange and Experience Center (hereinafter referred to as the Center)  is supported by the Secretariat for Cooperation between China and Central and Eastern European Countries and operated by Guoguang Shengshi. 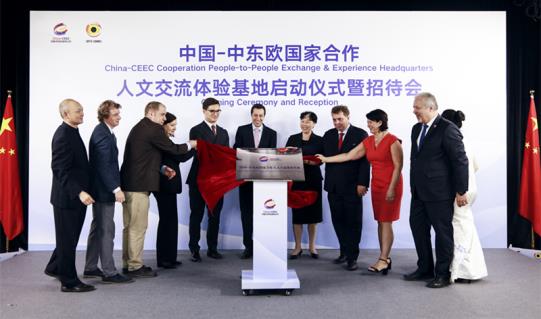 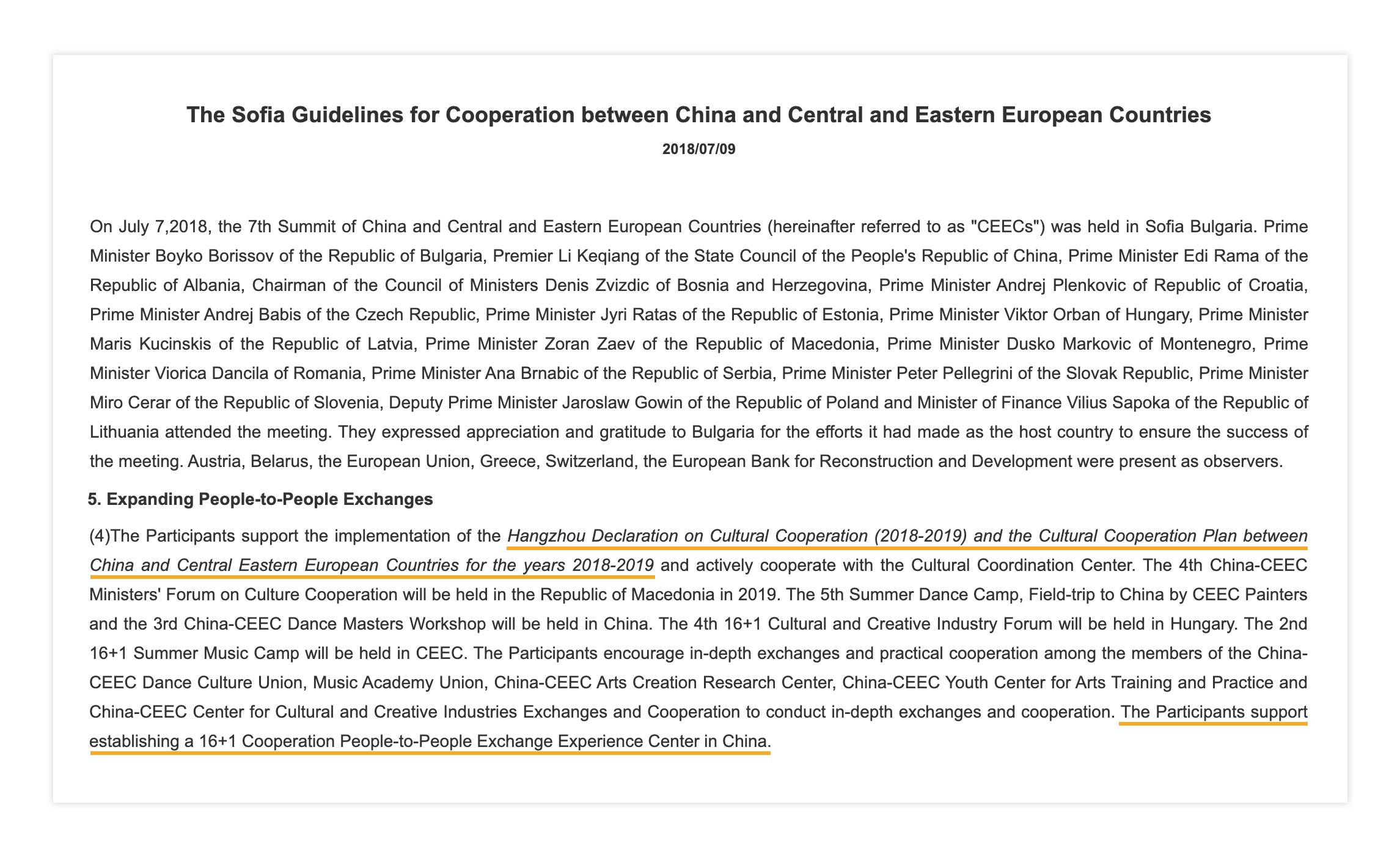 Since its establishment, the Center has been acting on the spirit of mutual benefit and common interest and the principles of  win-win cooperation. It has been actively responding to Belt and Road Initiative, with the mission of promoting people-to-people and cultural exchange among China and CEE countries at its heart. So far, the Center has hosted numerous international cultural exchange events, such as The first China-CEEC Spring Festival Gala, China-CEEC Children's Environmental Painting Online Exhibition and two Sino-Hungary Art Exchange Exhibition.

The Center's exchange events span across the following sectors:

Mingle with multiple countries in a variety of forms, such as  training activity on art, culture, physical education, technology and education and other experiences

Hold events in the form of technology symposium, exhibition and innovative cooperation on ecological protection and electronic technology

Boost Chinese people's knowledge of beautiful landscapes of Central and Eastern European countries via our multi-channel promotion, and therefore increase the number of Chinese tourists to those countries