On January 9, 2019, Vice Foreign Minister and Secretary-General of the Secretariat for China-Central and Eastern European Countries (CEEC) Cooperation Wang Chao attended Closing Ceremony of 2018 Year of China-CEEC Cooperation between Local Governments and Local Enterprises and Opening Ceremony of 2019 Year of China-CEEC Education and Youth Exchange at Fanghua Garden of Diaoyutai State Guesthouse. 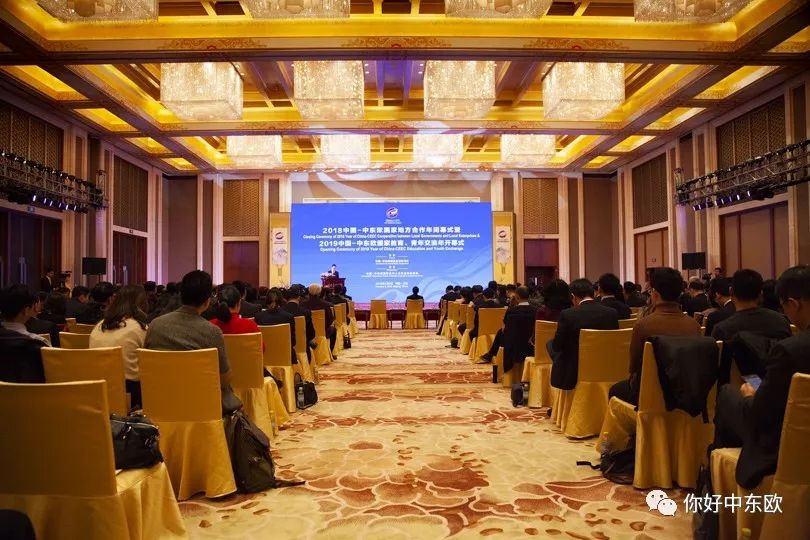 The event was hosted by Secretariat for China-CEEC Cooperation. Nearly 300 representatives of relevant Chinese departments and commissions, provinces, municipalities, enterprises, Chinese and foreign media and CEEC diplomatic envoys to China were present, organized by the Center. 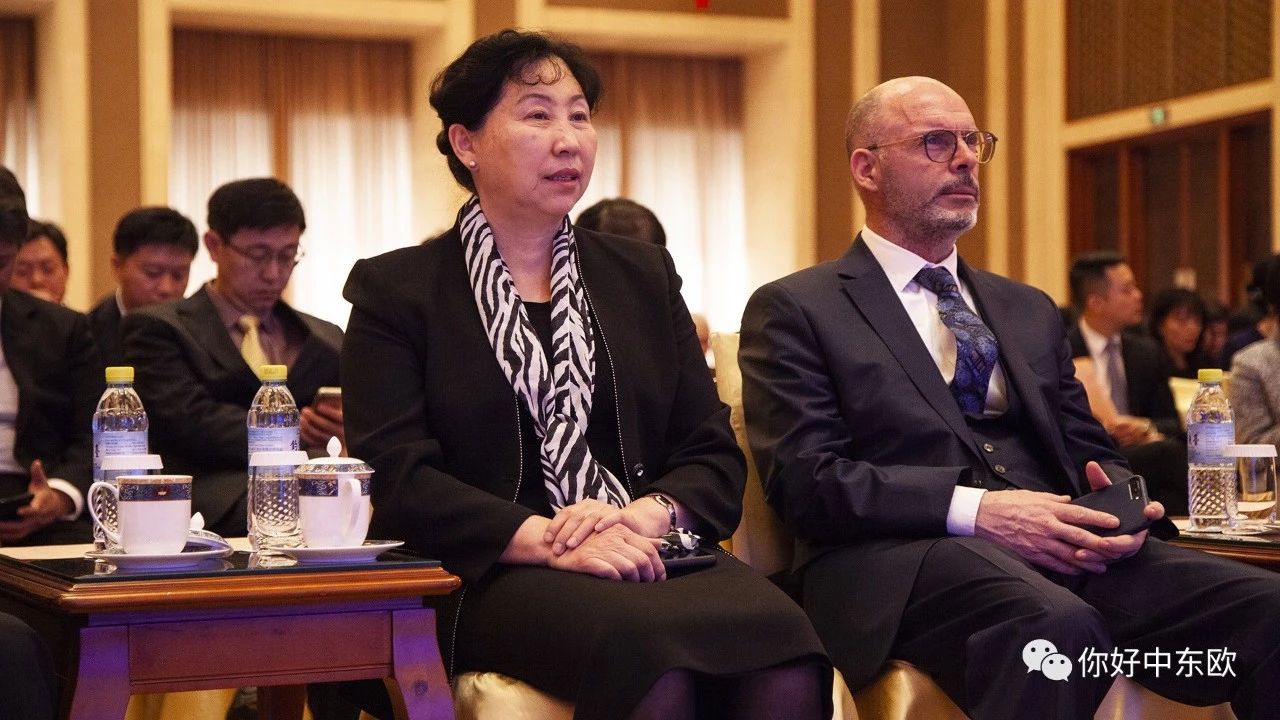 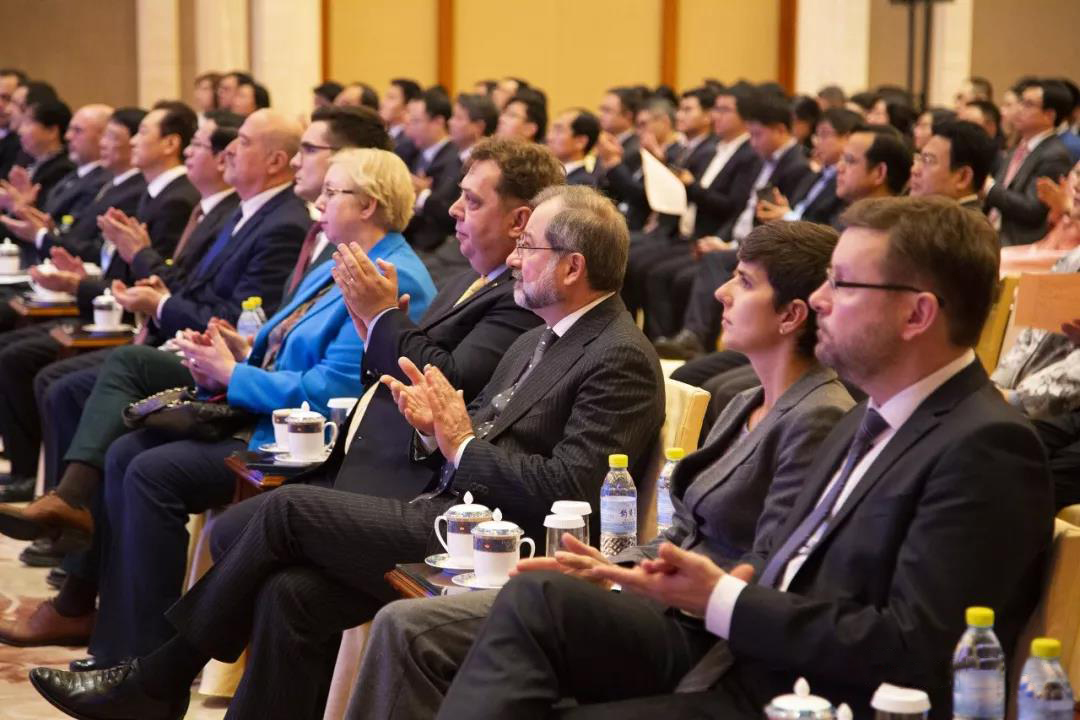 Wang Chao pointed out that education is a major guarantee of the prosperity of a country while the youth is the hope for the future. The Chinese side is willing to make concerted efforts with the CEEC to take the hard-won opportunity of Year of China-CEEC Education and Youth Exchange, further strengthen dialogues and exchanges in education policies, expand mutually beneficial cooperation in education, gather strengths from various parties, and facilitate people-to-people bonds, so as to promote bilateral relations between China and the CEEC and the "16+1 cooperation6 to new highs.

Vice Minister of Education Zhu Zhiwen, Vice Governor of Liaoning Province Chen Lyuping, and Bisera Fabrio, Chargé d'Affaires ad interim of the Croatian Embassy in China, also made speeches respectively at the event. Croatia is the host country of China-CEEC Summit in 2019. 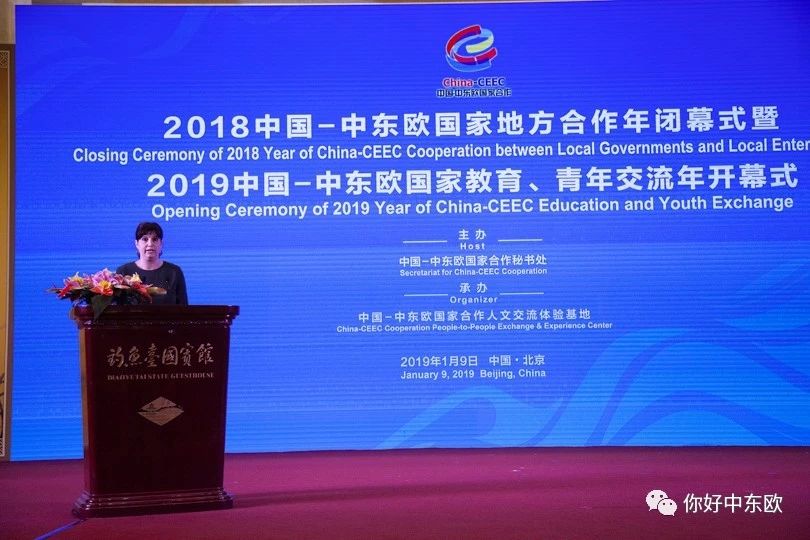